FOR ADMISSION ENQUIRIES,
PLEASE CONTACT MICHELLE:
(083) 4487451CONTACT USschedule a visit
Thank you!
Your submission has been received!
Oops! Something went wrong while submitting the form. 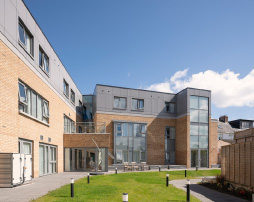 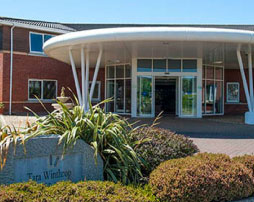 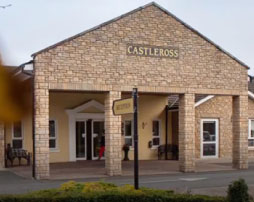 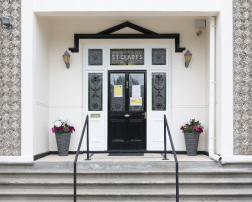 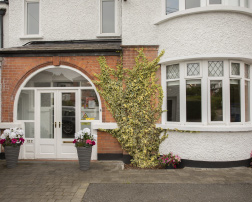 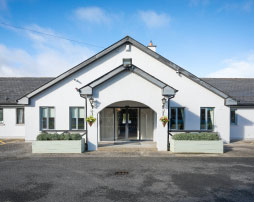 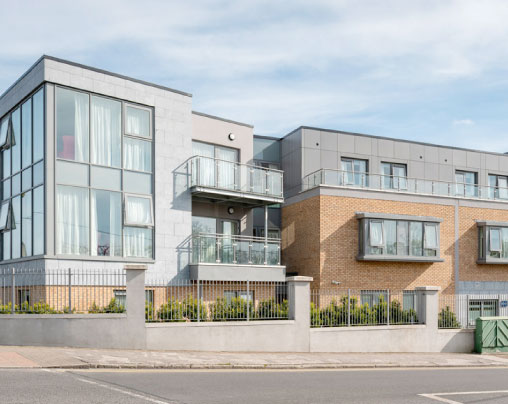 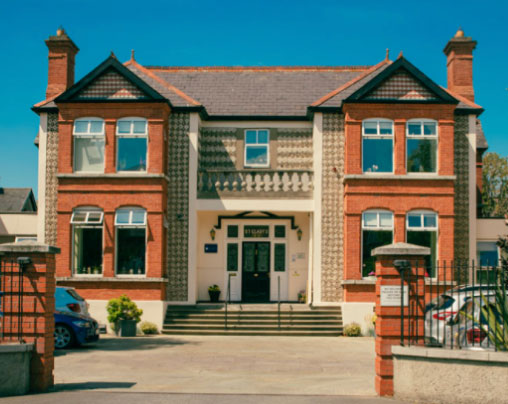 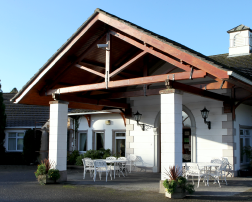 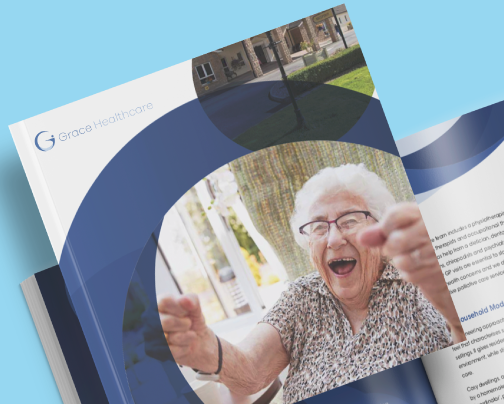 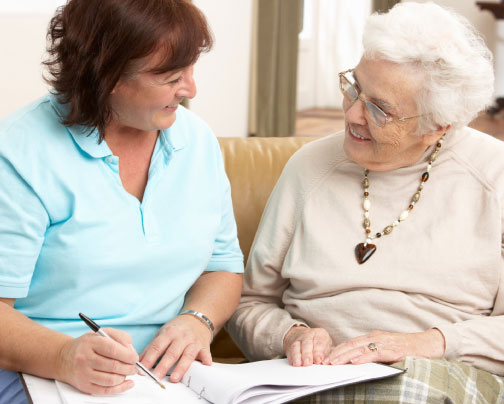 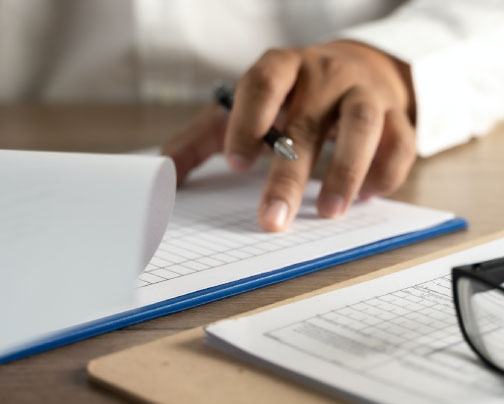 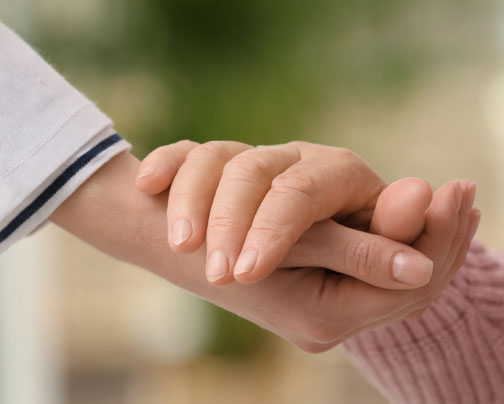 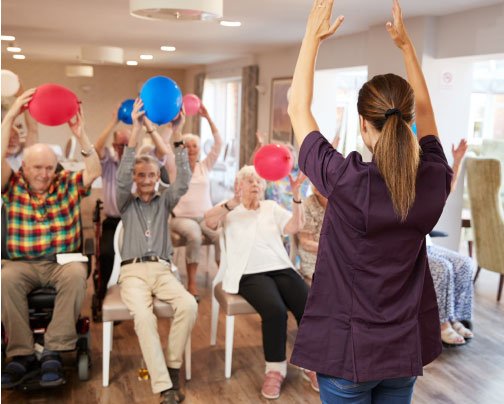 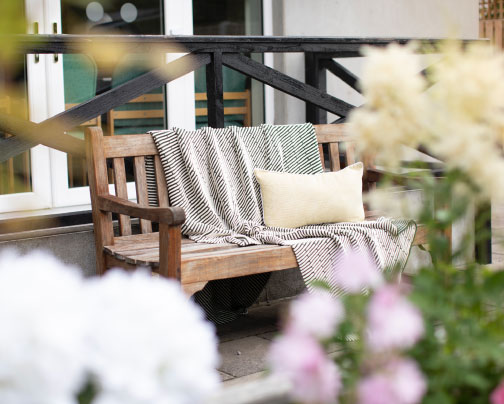 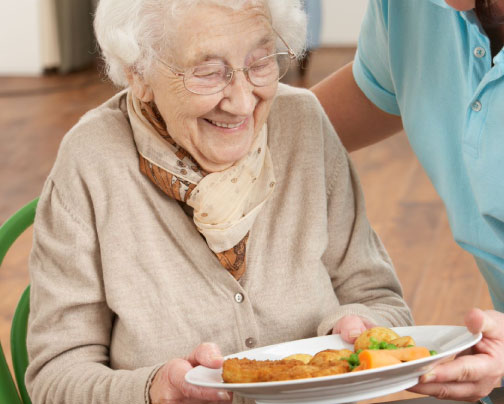 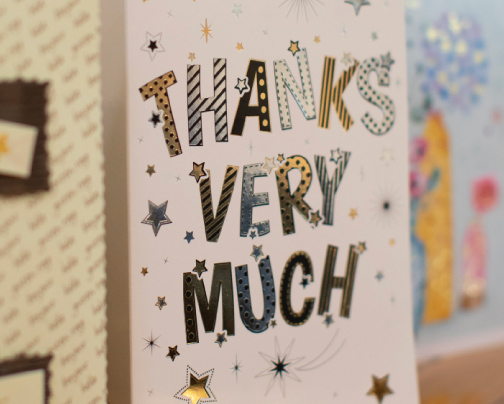 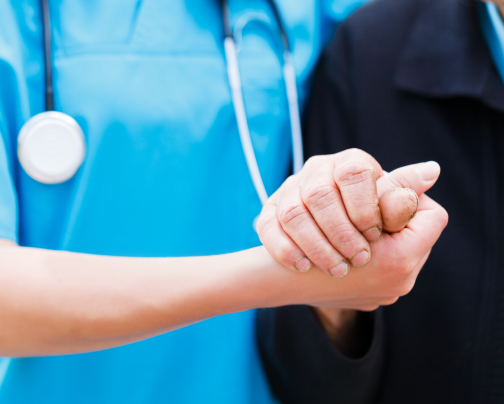 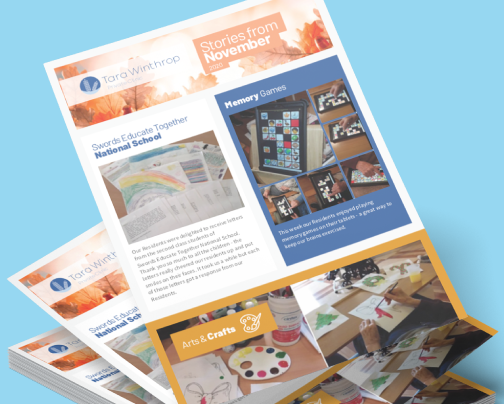 On a crisp October morning in Dublin’s Harold’s Cross, the strains of the Derry Air ring out from the car park of a nursing home.

The musical performance was so moving that one resident, an 83-year-old man with advanced dementia, who hasn’t spoken to anyone for months, started singing along, said June Annesley, manager of St Glady’s nursing home.

A group of esteemed musicians have come together to form a “crack team” ensemble travelling the country to lift the flagging spirits of elderly care-home residents who are missing the visits of loved ones due to Covid-19 restrictions.

“He was a member of two choirs during his life, but he has been non-verbal and hasn’t spoken to anyone now for between six and 12 months. But he sang along with the ensemble, and he clapped and clapped in time with the music,” Ms Annesley said of the resident.

“It was amazing to watch. I had to run upstairs to get a video to record it for his family. It was so lovely,” she added.

Soprano Sandra Oman says the initiative – the brainchild of cellist Gerald Peregrine, a nephew of the late tenor Frank Patterson and of the famed O’Grady musical family – has had a profound impact. “It is very moving,” she said.

“We go to places where residents maybe haven’t talked for some time; they may be in a catatonic state for a year or two, and they start singing the words of every song.”

The ensemble, called the Mobile Music Machine, includes Oman, Peregrine, violinist Linda O’Connor, guest lead of the Irish Chamber Orchestra, Lisa Dowdall on viola, and baritone Simon Morgan. Before the pandemic they played across the world from Beijing to South America.

Coming together to form the ensemble they have performed more than 100 concerts outside nursing homes around Ireland since June, in a project funded by Creative Ireland and managed by county councils.

At the St Glady’s nursing home on Friday, residents bathed in the autumn sunshine behind their windows could be seen clapping and waving out to the musicians.

Ms Annesley said residents “sang along, some of them wanted to dance, and some just sat and swayed to the music in their chairs – totally engaged”.

“The power of music is amazing. The tunes, the presentation, the animation of the musicians – it really, really engaged the residents. It was something different for them, it really lifted their mood.

“One or two of them got quite emotional and reflective listening to the tunes. But in the main, everyone was much brighter and engaged afterwards. They are still talking about it.”

“We see it is a mental health intervention, which it is,” said Oman.

“The residents don’t know what to expect when we arrive, some of them are very down and it is a very tough time for them. But you just see the difference in them when we are leaving.” As well as being a “huge ray of sunshine” for the residents, the initiative is getting musicians back to work, said Oman.

“We’ve all been out of work for a long time now, so it is great for us as musicians as well to perform, to have an audience,” she says.

“We don’t cause any danger to the residents as we don’t go into the nursing homes, we stay outside and play at the window, and we are socially distanced ourselves too.”

Don't forget to check our Nursing Home Facebook Pages for news and updates.